Permanent Makeup – We Decode the Many Names

What’s in a name? From microblading and microshading to ombré brows and powder brows – we decode the many names of permanent makeup.

If you are one of the 80.79 million women in the U.S. who used eyebrow pencils in the last year, chances are you have wished for a more convenient way to make your brows perfect every day. With its explosion in popularity over the last several years, you have probably also considered one of the many types of permanent makeup now on the market.

By far the most well known permanent cosmetic treatment, the term “microblading” has become the catch all term for permanent eyebrows. With its promises of perfect brows 24/7 and less harsh appearance of the tattooed eyebrows of the 80s and 90s, its no wonder microblading has become as well known as it has. But what is the difference?

Microblading is a style of tattooing that uses a cluster of needles on a hand tool, as opposed to a tattoo machine. This manual method makes small cuts into the skin to implant pigment in hair stroke patterns.

Like microbladed brows, the artist uses a hand tool to simulate tiny dots throughout the brow to give the appearance of thicker, fuller brows. Instead of cutting the skin, needles repeatedly poke the skin to implant pigment.

Like microshading, ombre brows use tiny dots to give the appearance of thicker, fuller brows. This service is customizable, ranging from a light dusting of color (like using a brow powder) to more defined and bold (like using a brow pencil). Unlike microblading and micro shading, ombre brows is done with a tattoo or permanent makeup machine and typically a single needle that quickly implants pigment. Ombre brows get their name from the ombre (dark to light) effect at the bulb of the brow, with the body of the brow being more dense in color and slowly fading out toward the front.

Using the same overall technique as ombre brows, powder brows are typically more dense in color and have a more defined appearance at the bulbs. This service is what most people associate the term permanent makeup, cosmetic tattoo, or tattooed eyebrows. Although the powder brows of today are much more natural and soft than the obvious eyebrow tattoos of the past.

How are they the same?

Despite many claims to the contrary, ALL of these services are considered a PERMANENT tattoo and the term “semi-permanent makeup” can be very misleading. Any time pigment is implanted into the skin, that pigment will remain to some degree. While it is true that most permanent makeup will fade and lighten more than a body tattoo, thus the “semi-permanence”, it should always be considered a permanent service and choosing your artist should consider that.

How are they different?

Other than the technique of implanting pigment and the look, hairlines vs. dots, there are several key differences.

Longevity – Microblading and micro shading will require more frequent upkeep with most clients typically needing additional services between 8-12 months while ombre and powder brows will typically last 12 months – 2 years between services – with lifestyle, skin type, and age also being a factor in longevity.

Pain – Due to cutting of the skin, microblading will typically be the most painful of the above services, with ombre being nearly pain free.

Skin type – Ombre brows, powder brows, and micro shading will all be suitable for almost any skin type and condition. Microblading requires healthy, non oily skin for optimal results otherwise blurring and thickening of the hairlines can occur.

Which permanent makeup service is right for you?

With all the different names and techniques out there, it can be hard to determine what would be right for you. Luckily Chelsea at CDL Tattoos has almost two decades of experience that will guarantee you get the brows you deserve!

Contact Chelsea at CDL Tattoos today to schedule your appointment or for any questions you may have.

When it comes to aftercare for your new permanent brows, eyeliner, or lip blushing, it can be confusing to know which method is best. That 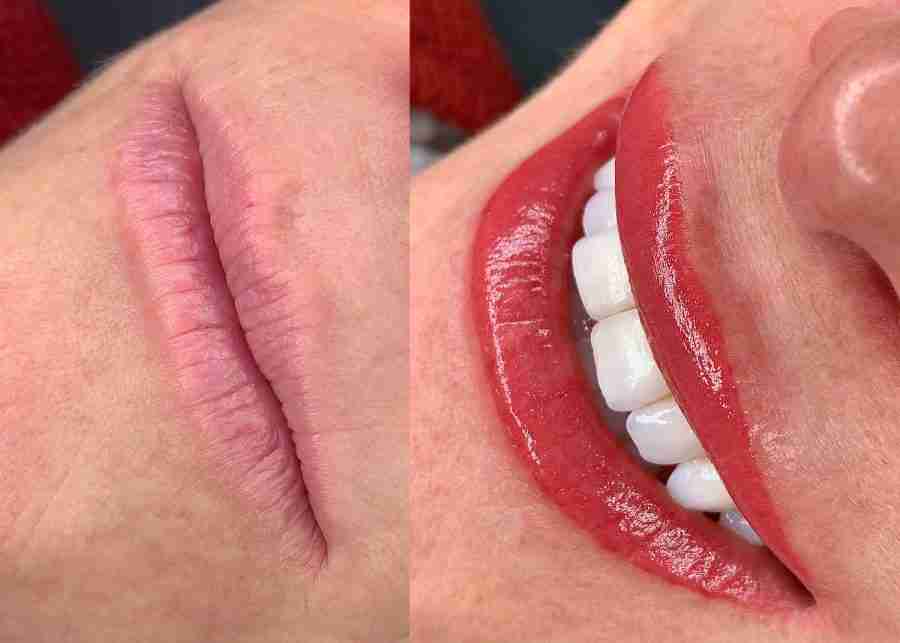 Did you know that your lips are fuller than they appear?! Lip thinning is a well known side affect of aging, but color loss 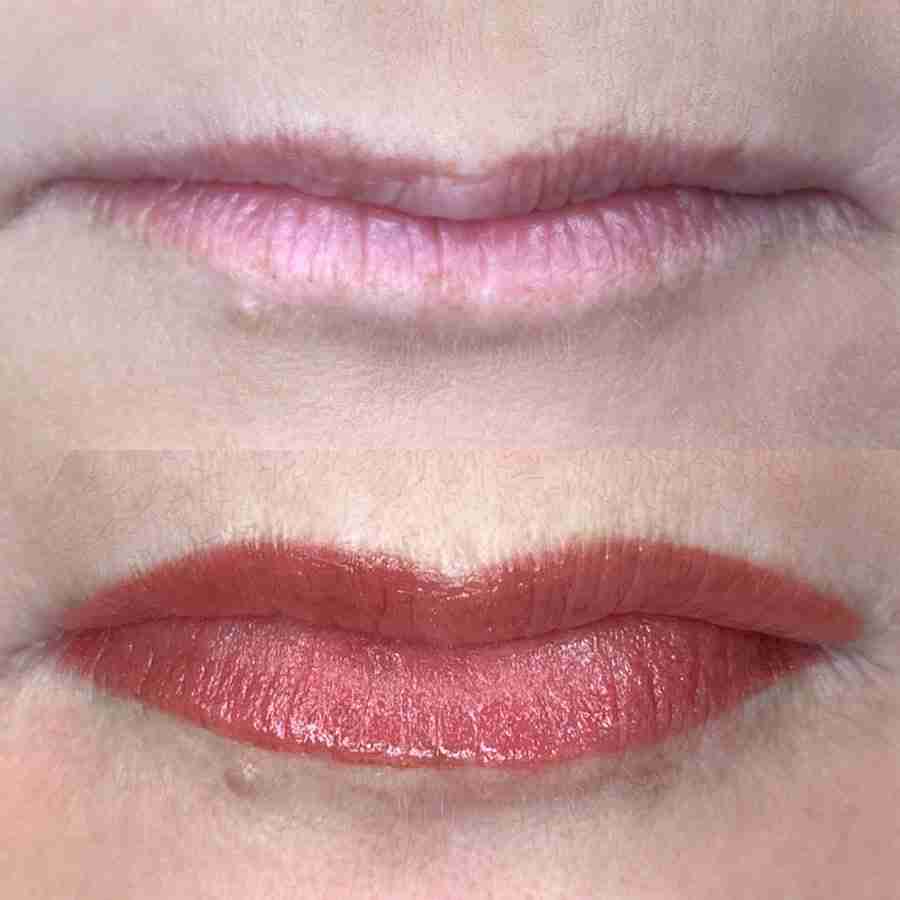 Hi! I’m Chelsea, and let me tell you how much I LOVE being a permanent makeup artist. I get to help women feel beautiful and the results don’t wash off that same night! The same skills that women used to beg me to teach them, they now get to keep without any extra work! I get to save women time and frustration and give them confidence 24/7. And I CANNOT wait to share that with you!

Permanent Makeup – We Decode the Many Names

Thank you for subscribing!

Save $25 now when you book with promo code: